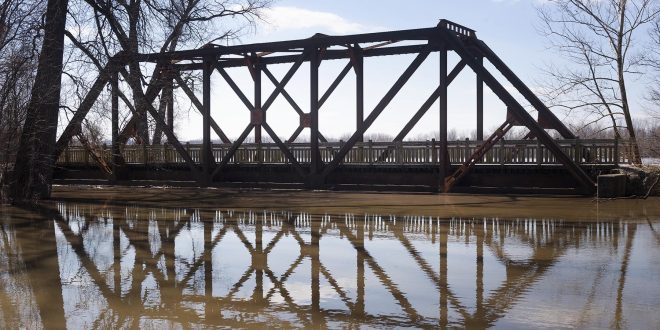 Columbia Regional Airport recorded .93 inches of rain Thursday, and the National Weather Service says we could get two more inches from Friday through Saturday.

That’s a problem for folks who have been dealing with flooding along the Missouri River. Forecasters now expect the river to stay at the moderate flood stage in spots like Jefferson City and Glasgow until at least the middle of next week.

Highway 87 between Boonville and New Franklin, and Highway 179 just west of Boone County at Sandy Hook, are among the roads closed because of flooding.