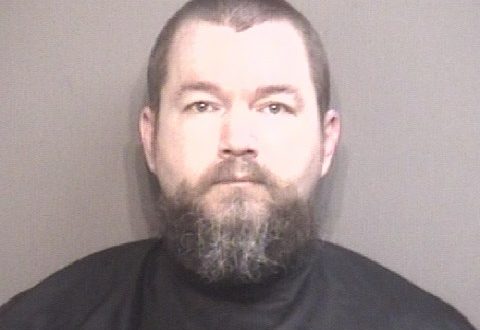 A Boone County judge says 75 to 80 potential jurors will be called to the Boone County Courthouse for late February’s jury selection in a high-profile Columbia murder trial.

41-year-old Keith Comfort is charged with second degree murder for the 2006 death of his wife. Prosecutors say Comfort strangled his wife before putting her body in a garbage bag and throwing it into an apartment dumpster on Amelia street.

Prosecutor Boresi told Judge Harris in open court that she’s recovering from surgery, but should be ready to go for Keith Comfort’s February 27 trial. Ms. Boresi tells Judge Harris she may need a device to assist her with walking during February’s jury trial.

The Columbia Police Department’s probable cause statement quotes Comfort as telling police that his wife was frantic and “swinging” her arms at him, after she allegedly did a drug transaction. Comfort is quoted as telling detectives that he strangled his wife before placing her body in a garbage bag, then throwing it into his Amelia street apartment dumpster. That’s near Old Highway 63 and the Columbia Country Club.