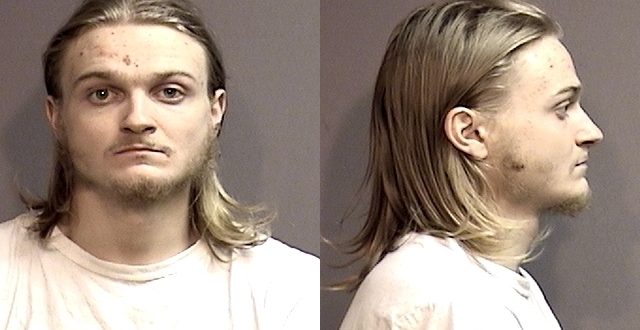 A former Mizzou student has pleaded guilty to a Columbia shooting.

Miles Hillegas, 21, admitted this week to lesser charges of second degree assault and unlawful use of a weapon. His sentencing is set for Dec. 3.

Hillegas got in an argument with a man and shot him outside Black and Gold bar on Business Loop 70 near Paris Road in April. He was tracked down a few days later in Texas.