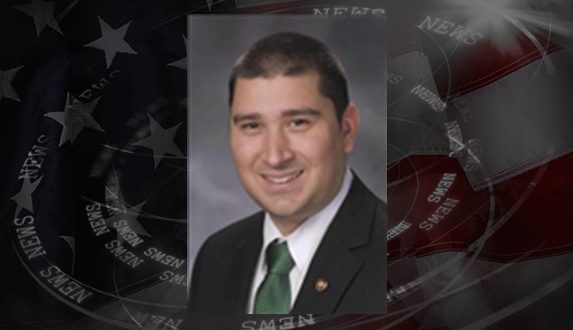 The Missouri House was scheduled to return to work on Monday (Aug. 24) after a couple weeks off. Leaders decide to split a crime bill into smaller parts during this special session.

St. Louis Republican Tony Lovasco is one of the state representatives concerned about 14-year-olds being sent to prison for some violent crimes.

“I’m not a big fan of the idea of taking…children and throwing them in with adults.”

The Missouri Senate passed a version of the violent crime bill in early August.

Share
Previous McCloskeys to speak during RNC on Monday
Next COVID-19 Update (Aug. 24)