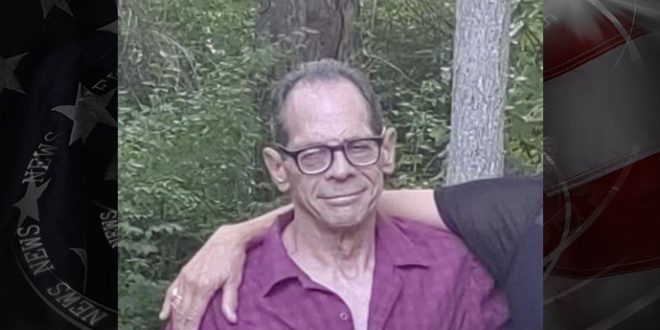 Columbia police confirm human remains found in the middle of town this summer belong to a missing man.

Police on Thursday said examiners used dental records to confirm it was him. It is not clear yet how Jacobs died.