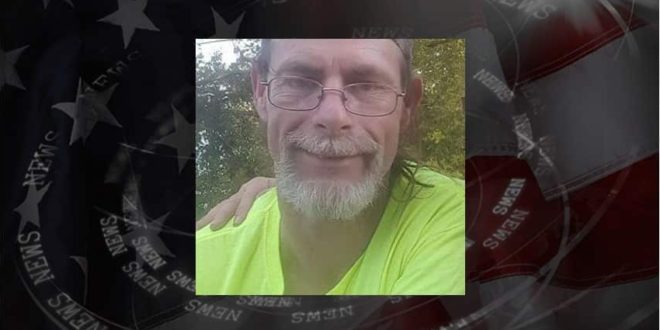 Human remains found in Jeff City have police looking for a man allegedly connected to the killing.

Suzanne Ponder has already been charged in the case with abandonment of a corpse.

The human remains had been hidden for some time near Bess Hill Road in the Capital City.  Police haven’t released the victim’s name yet. It’s apparently connected to a 2015 Cole County murder case.