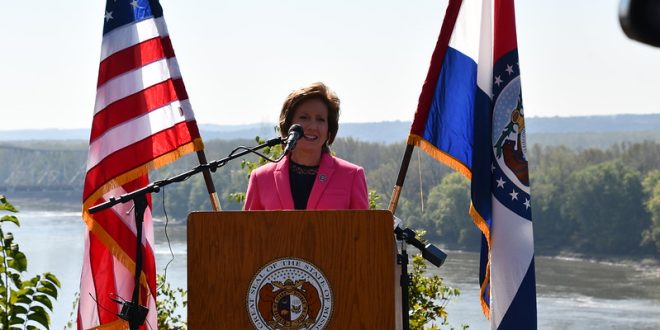 A west-central Missouri congresswoman who serves on the House Agriculture Committee says the $240-million I-70 Rocheport bridge project is critical to the region.

“It not connects our two major cities in Kansas City and St. Louis but it basically connects the east and the west coasts,” Hartzler says.

State transportation crews are now in the design-build phase for the project. The current deteriorating bridge was built in 1960, and is in poor condition. The new bridges are expected to be done by 2024.

More than 12-million vehicles cross the aging I-70 Rocheport bridge each year, including four-million trucks. Congresswoman Hartzler, who represents Columbia and Rocheport on Capitol Hill, tells 939 the Eagle’s “Wake Up Columbia” that a new bridge is critical for motorists and for Missouri farmers.

“The semi trucks that are connecting our farms to markets and they’re bringing the goods. And with supply chain issues we have now, we need to keep that going,” says Hartzler.

The state Department of Transportation (MoDOT) is now in the design-build phase for the project.