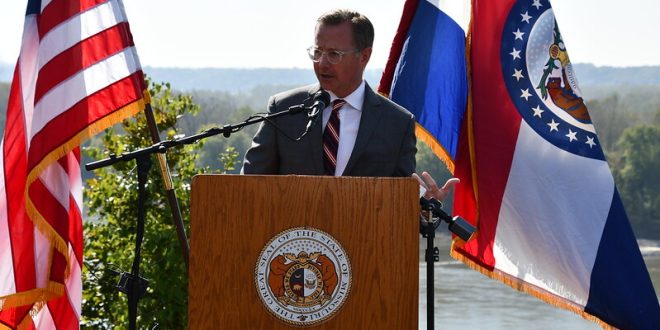 I-70 Rocheport bridge project is progressing

You’ll soon notice more construction workers and equipment near the I-70 Rocheport bridge west of Columbia.

The state Department of Transportation (MoDOT) is now in the design-build phase of the $240-million new bridge project. It’s been a top priority for outgoing Columbia city manager John Glascock.

“We put $2-million toward it, I know the county put money toward it. I can tell you it’s a big thing for the city,” Glascock says.

The current I-70 Rocheport bridge, which was built in 1960, is in poor condition. It carries more than 12-million vehicles each year. MoDOT says the two new Rocheport bridges will be built to last 100 years. A groundbreaking ceremony was held in October.

Missouri has received an $81-million federal grant for the Rocheport bridge project, the largest competitive grant ever received by MoDOT.