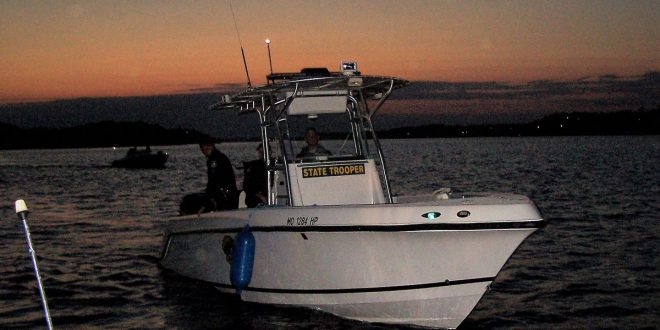 Illinois man drowns in Lake of the Ozarks

An Illinois man is dead after drowning in the Lake of the Ozarks.

The patrol says Christopher McClain, 64, was doing a backflip off the high dive of a deck near Sioux Road at the lake just after 6:30 p.m. Thursday. McClain never resurfaced after hitting the water.

McClain was pronounced dead at the scene.

Share
Previous Viewers guide: Sandhagen vs. Dillashaw has everything you could want in a main event
Next No Messi until January? Barcelona face brick wall in registering new deal