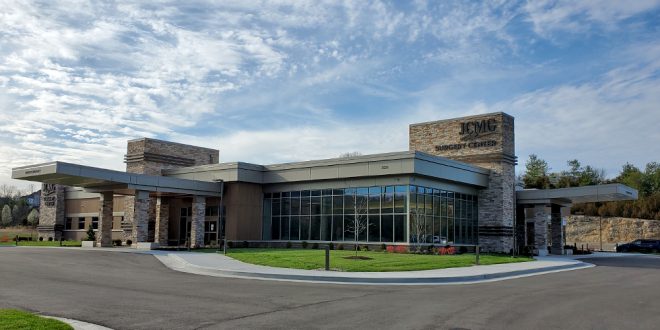 JCMG to open its new $17-million surgery center in May

JCMG plans a 4:30 grand opening and ribbon cutting on May 4th at the facility.  More than 85 percent of the project’s construction contracts were awarded to mid-Missouri companies.

Mayor Carrie Tergin has emphasized the importance of residents being able to get their health care in Jefferson City.