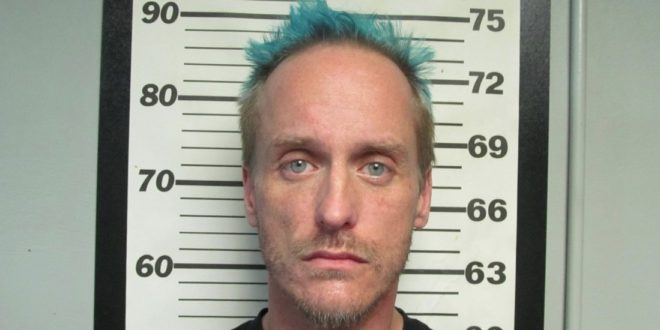 A Jefferson City man is now accused of setting a fire that hurt six firemen in Vienna.

Gary Travers Jr. was arrested on Thursday. He’s facing a felony arson charge, and six felony counts of assault on a special victim.

Travers allegedly set a fire at a house on Highway 28 last August. Maries County authorities say there was an explosion inside while six volunteer firefighters tried to put the fire out. They suffered moderate-to-severe burns, and cuts from flying debris.