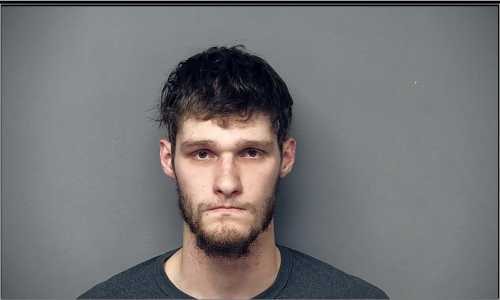 A Jefferson City man charged after the death of his girlfriend has bonded out of jail.

Court records say Joshua Wilbers, 23, posted his $25,000 bond last week. He is charged with involuntary manslaughter after allegedly shooting his girlfriend, Hallie Phillips, 20, at their home east of Jefferson City in late November.

Wilbers told police he had just purchased a new .22-rifle and went to try it outside. But the gun went off inside and hit Phillips in the face.

Wilbers is expected back in court on Jan. 31.