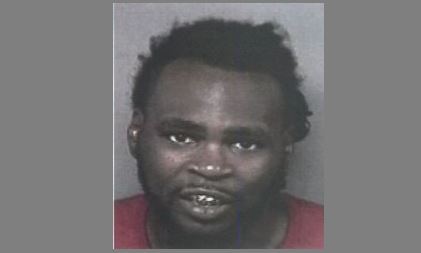 A Jefferson City man no longer faces murder charges in a 2017 killing.

ABC 17 reports Dana Day Junior was convicted of first and second degree assault last week, and acquitted of felony murder. He could now be facing 10 to 30 years in prison for the first count and 5 to 15 years for the second count.

Taveeon Fowler was shot and killed in May of 2017. He was 23. Prosecutors say Day got in a fight with someone which led to the shooting.

Robert Farrow and Devon Skinner are also accused in the case. They will be in court in May.