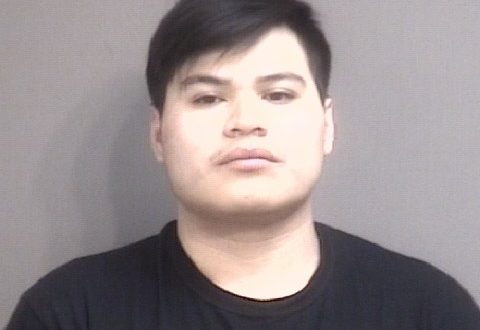 It happened near Ninth and Cherry. CPD says the victim is listed in stable condition at a local hospital.

Columbia Police have arrested 20-year-old Victor Arriaga of Jefferson City for assault and unlawful use of a weapon. Arriaga is jailed without bond this morning. Another Jefferson City man, 20-year-old Isreal Ortiz, has been arrested for peace disturbance.

A witness who was six feet away from the shooting tells our news partner ABC-17 that the incident began as an argument outside a lounge near Ninth and Cherry. The witness heard two shots, and his ears were still ringing when he was interviewed on-camera by KMIZ.