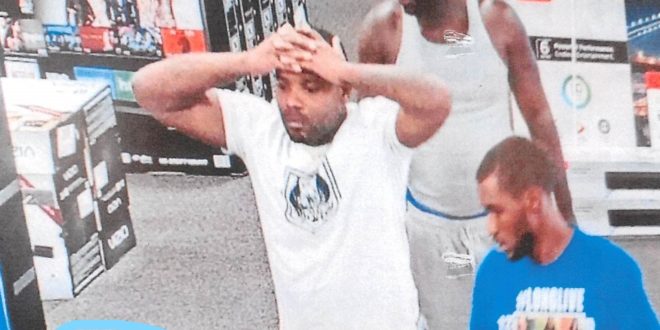 Four people are now in custody over that burglary early Thursday at the Jefferson City Best Buy.

They all allegedly hopped out of a van soon after a police chase Thursday morning and ran near the Target on W. Stadium. Lazaro was quickly caught. The three others were tracked down later on Thursday.

At least one more person is still wanted. The suspects may be tied to a burglary ring based in Texas.