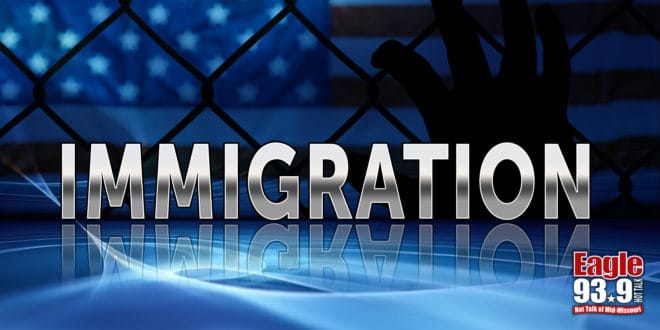 (AP) — A federal judge has barred the U.S. government from enforcing a 100-day deportation moratorium that is a key immigration priority of President Joe Biden.

U.S. District Judge Drew Tipton on Tuesday issued a temporary restraining order sought by Texas, which sued on Friday against a Department of Homeland Security memo that instructed immigration agencies to pause most deportations.

Tipton’s order is an early blow to the Biden administration, which has proposed far-reaching changes sought by immigration advocates, including a plan to legalize an estimated 11 million immigrants living in the U.S. illegally. The 100-day pause in deportations was a key Biden campaign promise.