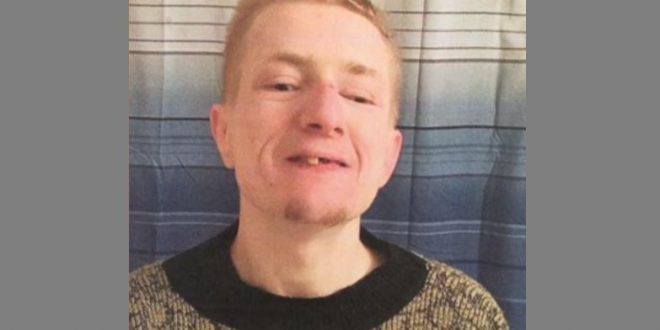 Four defendants in a civil lawsuit connected to the death of Carl DeBrodie have been dismissed.

Officials allegedly kept DeBrodie’s mother from seeing her son for months leading up to his reported disappearance. They also allegedy reported having face-to-face meetings with him, when he was probably already dead.

Authorities say the Fulton man with special needs was already dead for a long time when he was finally found encased in concrete in a storage unit last year. Several people are facing criminal charges.