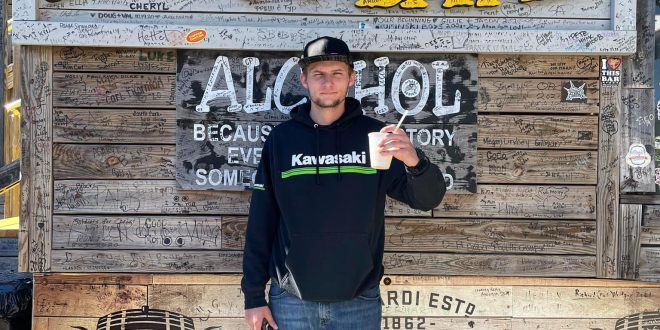 A Columbia woman charged with involuntary manslaughter and DWI for the November death of a motorcyclist on North Providence will go to trial in June.

Columbia Police investigators say Hanel was northbound on Providence on November 30, when she entered the center turn lane at East Sexton and failed to yield when making a left turn. Police say 25-year-old Skylar Maddox was unable to avoid her vehicle and collided with the rear passenger side. He was ejected and was pronounced dead at a Columbia hospital.