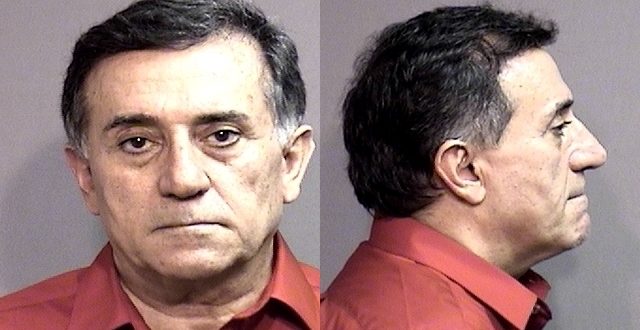 He allegedly set a Columbia house on fire with a woman inside.

But a Boone County jury found Mehrdad Fotoohighiam not guilty Wednesday on his arson charge for the 2014 incident on Rock Quarry Road.

The Columbia man still faces multiple attempted murder charges after Marcia Green was badly injured, but this trial only covered the arson charge.

According to ABC17 News, the jury deliberated for nearly 12 hours after an eight-day trial, and could not say without a reasonable doubt that he paid an employee 500 dollars to set Green’s home on fire.