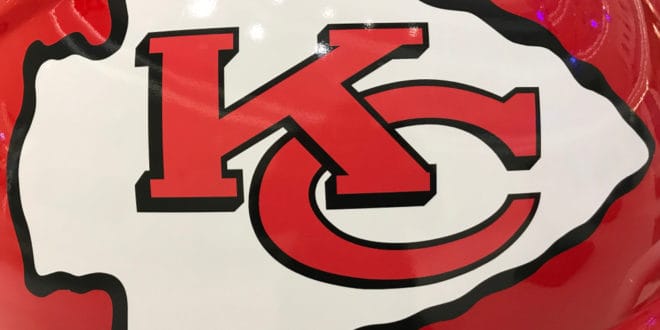 Kansas City braces for throngs of fans at Chiefs parade

(AP) — Hundreds of thousands are expected to flood downtown Kansas City despite a predicted winter storm as the triumphant Chiefs bring home a Super Bowl trophy for the first time in 50 years.

Several schools in the area canceled Wednesday’s classes, freeing up buses to haul fans to the celebration of the team’s come-from-behind 31-20 win against San Francisco.

City staff that aren’t involved in public safety or other essential services will be freed of their duties to watch the parade, which will start at 11:30 a.m. and end with a rally in front of the city’s Union Station.