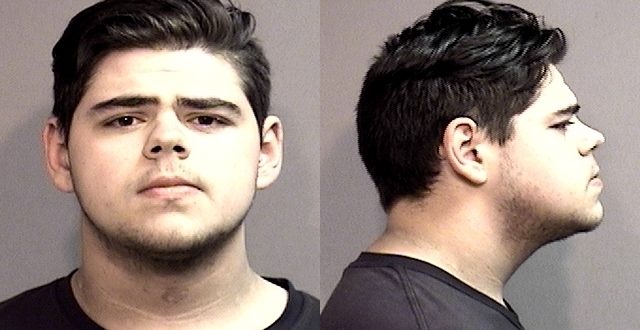 Kelley not guilty in murder conspiracy, guilty of assault

A man accused in a conspiracy to kill his grandparents in Columbia has been convicted, but not on the most serious charge.

ABC 17 reports it will be a 10-year prison sentence for Brian Kelley after a jury Thursday night found him of first-degree domestic assault, and two counts of fourth-degree assault. He was found not guilty of conspiracy to commit murder.