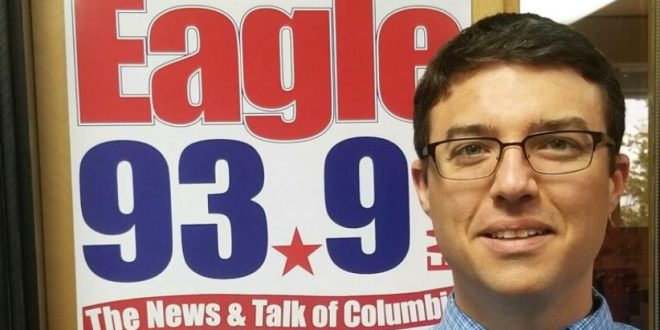 The Columbia Democrat sent a letter to Gov. Parson asking that all ballots postmarked by Nov. 3 be allowed. Right now, they have to be delivered to the ballot box by then.

“I think it’s critical that we do all that we can to make sure that every person’s vote counts this election,” Kendrick says.

Pres. Trump has said he is withholding funding in part to disrupt the mail-in ballot process.

A U.S. Postal Service official is warning that Missourians should return their mail-in ballots at least a week before the election to ensure they’ll be counted. Postal Service official Thomas Marshall told Missouri Secretary of State Jay Ashcroft last month that the service might not be able to return all mail-in ballots to election officials by Nov. 3. Missouri requires mail ballots to arrive by 7 p.m. on Election Day for them to be counted. Marshall says Missouri should encourage voters to mail ballots no later than Oct. 27. Election authorities expect a big increase in mail-in ballots this year because of coronavirus concerns.

2020-08-18
brad
Share
Previous Dems put divides aside, rally behind Biden at convention
Next Mizzou: New COVID-19 rules include no gatherings of 20+ people