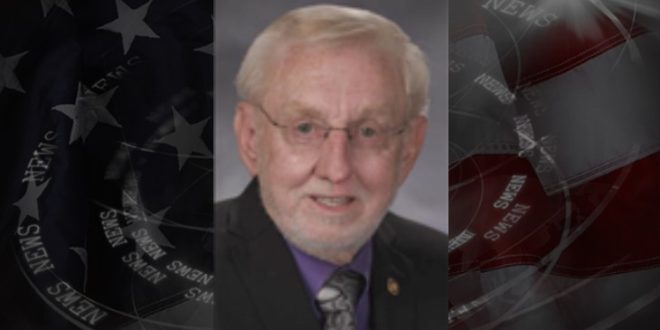 A local state representative has his doubts about moving funding away from police departments.

Cole County Republican Rep. Rudy Veit says he has both defended and prosecuted civil rights cases in his career as a lawyer.

“It creates more, in my mind, opportunity for misuse than what we have now, because now a minority person still as a citizen has some constitutional protections.”

Last week, Kansas City’s council voted to move $42 million from the police budget to a new fund supporting mental health and community engagement programs. The KC police board has filed suit against the city and Mayor Quinton Lucas.

State lawmakers passed a bill on May 14 that says if a local government makes big cuts to police funding, a taxpayer can challenge it in court.