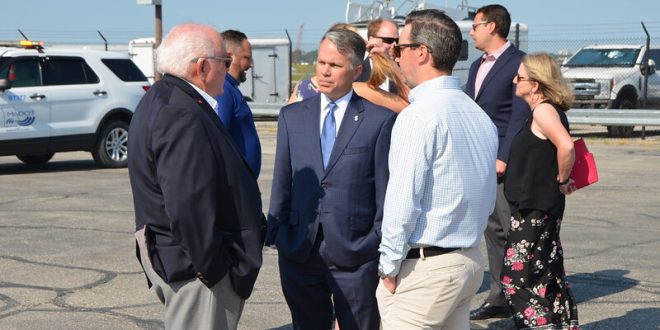 Missouri’s transportation director says wearing your seat belt is your best line of defense in a crash. 1,004 people were killed in Missouri traffic crashes in 2021, a three percent increase from 2020.

“When you look at the human suffering, the family suffering, that goes with one-thousand. That’s averaging three people a day in Missouri being lost on our roadways. It’s unacceptable, it’s avoidable and it’s preventable,” McKenna says.

McKenna is calling on state lawmakers to pass primary seat belt legislation and a ban to texting while driving. McKenna also has a message for those who say it would infringe on their freedom.

“Missouri is one of the least favorable states for public policy surrounding safety on the roadways. And people confuse the issue with personal freedom. It’s really about expressing responsibility to those around you,” says Mckenna.

McKenna spoke to 939 the Eagle in Jefferson City about Missouri’s 2022 session. He says drivers using a cell phone were involved in more than 2,200 crashes in Missouri in 2021.