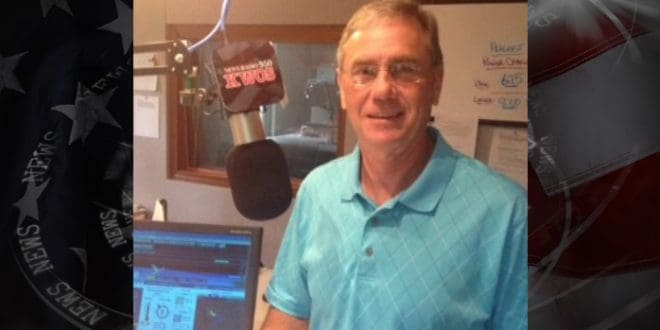 Turkey is ready to invade northern Syria, after President Trump backed U.S. forces out of the region.

“Disappointing in one way, from the standpoint the Kurds are going to be left hanging in the wind here I’m afraid,” mid-Missouri Republican Congressman Blaine Luetkemeyer says. “But [Trump] doesn’t want to get us involved to the point where we wind up going into a war we can’t win.”

“Unfortunately [Turkey hasn’t] been a very good friend to us, and as a result kind of undermine us quite often.”

Turkish President Recep Tayyip Erdogan has announced that a Turkish military operation into Syria has started.

Erdogan said on his official Twitter account Wednesday that the operation, named “Peace Spring,” has begun. He said the operation aims to eradicate “the threat of terror” against Turkey.

Trump agreed to withdraw US troops from Syria and hand control to Turkey.