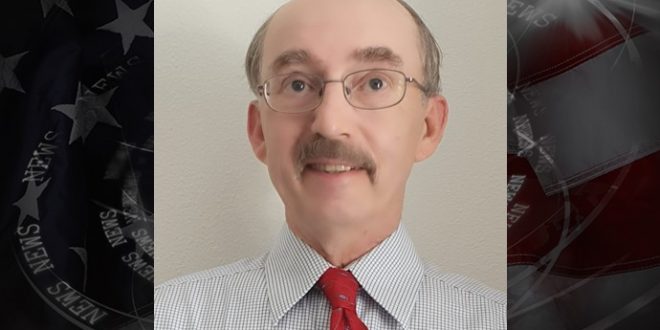 A Libertarian candidate is in the mix to be Columbia’s next state representative.

Glenn Nielsen said he decided to run after everyone dealt with such a disruptive and divisive 2020.

“It just seemed like it was time to have a Libertarian voice in the discussion, especially in time when there’s such polarization between liberals and conservatives, Democrats and Republicans,” Nielsen says.

Nielsen says he would focus on criminal justice reform, the economy, and a strong defense of the Second Amendment, if he were elected.

Nielsen will run against Democrat David Tyson Smith in a special election for the 45th district House seat on Apr. 6. Long-time representative Kip Kendrick announced two weeks after he was re-elected last November that he was leaving that seat to serve as chief of staff for state Senator Greg Razer.