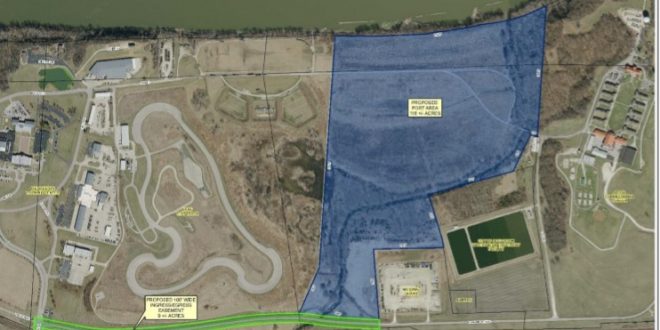 When will you see groundbreaking on a proposed river port for Jefferson City?

Developers are still waiting on the state to deed over about 100 acres of land along the Missouri River near the National Guard’s Skelton Training Site. The state has given to the okay for the Heartland Port Authority to begin a study at the site.

“What’s beating Walmart? Amazon. Well, if we can get this barge thing going, then we become the lowest landed cost to get things into the heartland of the United States.”

The port authority has about $250,000 dollars in grants for the study phase of the project.