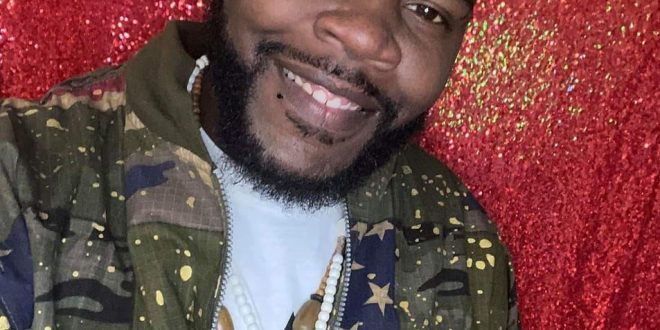 The two tied in the April municipal election with 1,102 votes each and have been campaigning hard since then. The runoff election was historic, because there had never been a tie in a city election until this one.

The third ward has a lot of poverty, and Mr. Lovelady says the ward needs someone who will help them learn from what is happening on the council.