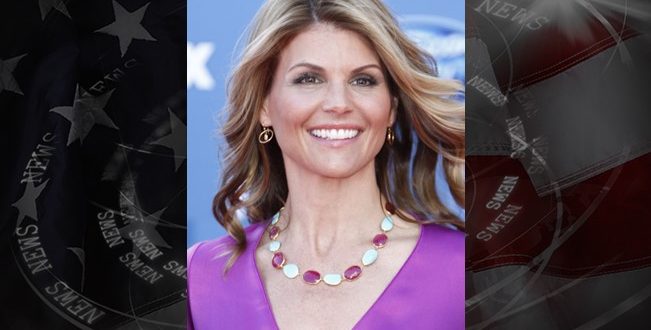 (AP) “Full House” actress Lori Loughlin and her fashion designer husband, Mossimo Giannulli, are preparing to plead guilty to cheating the college admissions process under a deal that calls for both to spend time behind bars.

Prosecutors announced Thursday that the famous couple would admit to charges that they paid $500,000 in bribes to get their two daughters into the University of Southern California.

Under the plea deal Loughlin would serve two months in prison and Giannulli would serve five months.

Loughlin and Giannulli will plead guilty via video conference before a Boston federal court judge.