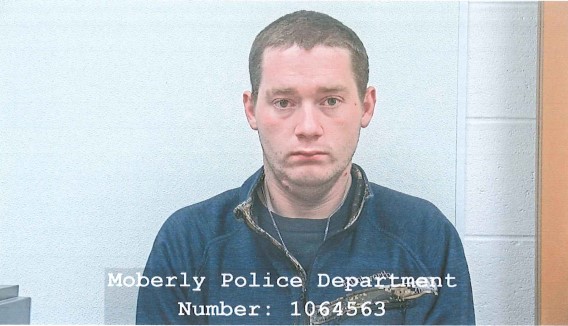 UPDATE: Moberly police released the identity of the man accused of hitting the 10-month old baby girl. 23-year-old Zachary Mohr is currently in custody. He has been charged with abuse or neglect of a child.

Authorities also said the child is currently listed in critical condition with reported brain trauma and other indications of injuries to the face and body.

ORIGINAL STORY: A Moberly baby girl has life-threatening injuries after a man allegedly hit her.

Police say the 10-month-old was flown to a St. Louis hospital over the weekend in critical condition with brain trauma.

Investigators say the 23-year-old man caring for her hit the baby several times, including with a metal tool box and a cell phone, because she would not stop crying Saturday night. The child’s custodial mother saw injuries to the face and body, and went to a local hospital.

The alleged abuser was arrested on Sunday on a charge of endangering the welfare of a child. We do not know his name yet.