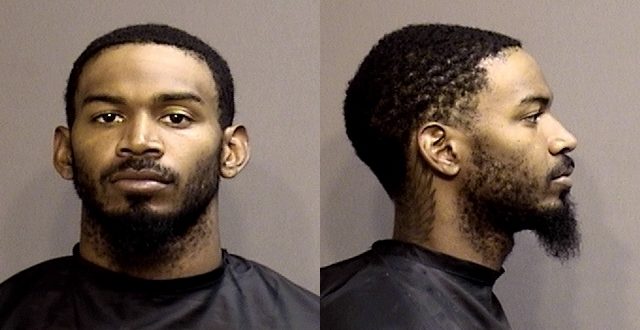 A Columbia man is accused of causing an accident near a busy shopping area.

ABC 17 reports Rasequan Stallings, 23, was allegedly driving recklessly when he caused a crash at East Broadway and Trimble Road near Highway 63 on Wednesday.

Police say he sped away when they tried to pull him over. They say they tracked Stallings down in the parking lot of the Regal movie theater near 63 and Stadium, and arrested him after he tried to run.

Stallings is also facing charges that he was dealing drugs.

Share
Previous Petition drive begins to get Medicaid expansion in Missouri
Next Carolinas coast braces for flooding, hazards from Dorian