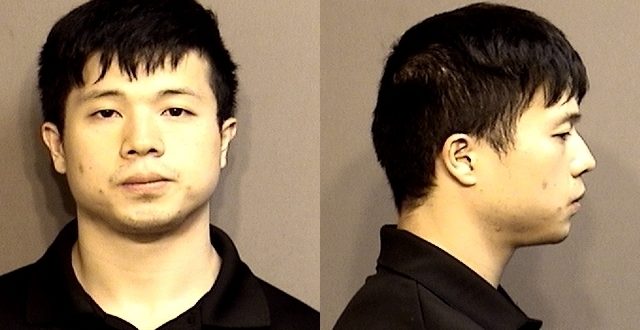 Two people are recovering after an assault at a popular Chinese restaurant.

Columbia police said they responded to House of Chow on Saturday night for a disturbance with a knife.

When they arrived on scene they found two victims, one with life threatening injuries, and a suspect that had also gotten hurt in the altercation.

All three were transported to the hospital and the suspect was later arrested.