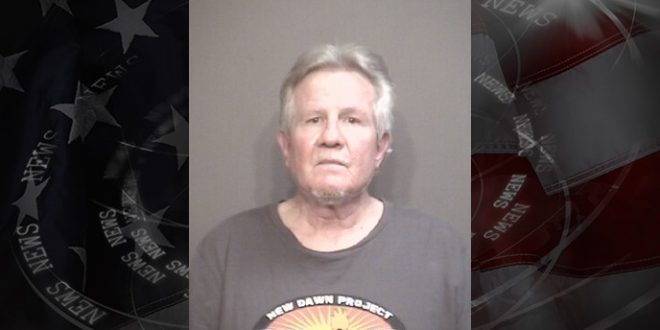 Columbia police make an arrest days after a deadly hit-and-run.

James Pittard, 63, was booked into Boone County Jail on Thursday morning on several charges, including involuntary manslaughter, leaving the scene of an accident, and DWI. Pittard pleaded guilty to DWI in 2019, and was put on probation.

Christina Horn was hit by a car late Sunday night on Paris Road near Highway 63. The 46-year-old died soon after that. The car had left the scene before police arrived.