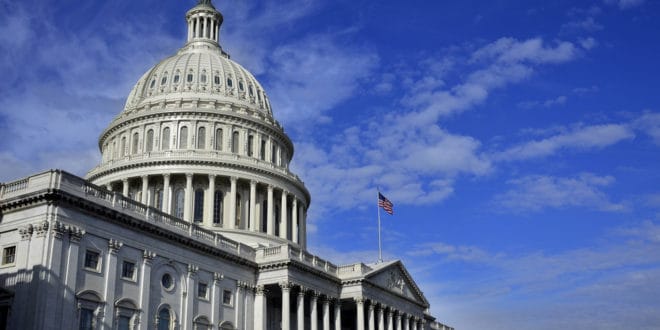 Man arrested in Missouri in attack on US Capitol

(AP) — A Missouri man who was accused of taking part in the attack on the U.S. Capitol was arrested Thursday.

FBI agents and Springfield police took Zachary Martin into custody without incident on federal charges of unlawful activities on Capitol Grounds, disorderly conduct and demonstrating in the Capitol building. No court documents have been posted yet on the case, and Patton said she didn’t know whether he had an attorney.

The storming of the Capitol by supporters of President Donald Trump happened Jan. 6 as Congress was meeting to vote to affirm President-elect Joe Biden’s electoral win. Five people died in the mayhem.