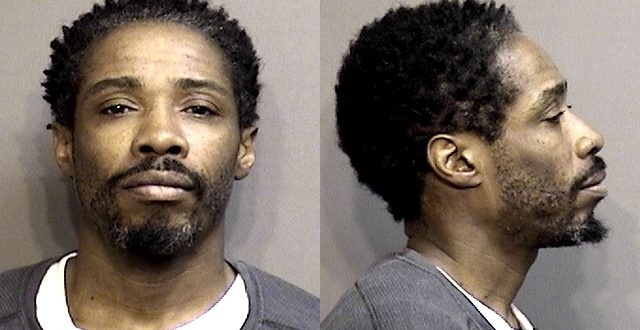 The man accused of saying he had a bomb in his backpack at the Midway truck stop last week is facing charges.

Torrence Simmons, 46, is now out on bond.

Court documents say Simmons called 9-1-1 the morning of Jan. 21 and said someone was trying to assassinate him at the truck stop just west of Columbia. Then he said he had an explosive in his backpack.

The bomb squad safely blew up the backpack, but found no explosives.

Simmons is now accused of making a terrorist threat and resisting arrest.