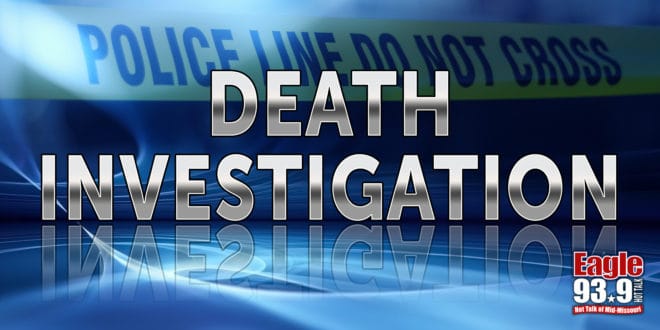 Prosecutors charge a Columbia man they think buried a woman’s body in his backyard in 2018.

ABC 17 reports Frank Spencer is facing an abandonment of a corpse charge.

Authorities found the woman’s remains buried behind their house on Quail Drive in February 2019. A witness said the woman was Spencer’s wife.

Court documents say Spencer left the state in November 2018, telling neighbors he and his wife were moving to Atlanta.

Police say they don’t know how the woman died.