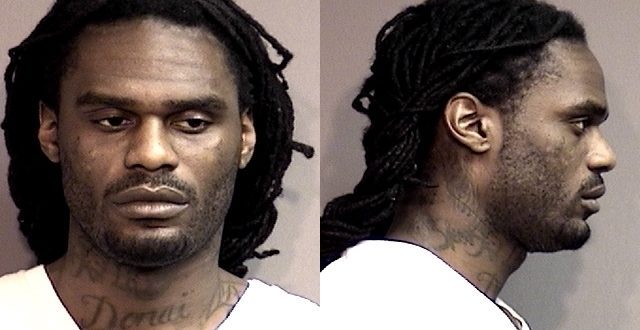 A man accused of pulling a gun at a Columbia Waffle House has been found guilty of second-degree murder.

ABC 17 reports Michael McMillan was found guilty of assault, second-degree murder and other criminal charges by a jury on Wednesday evening.

Anthony Warren was shot to death by a security guard at the restaurant but McMillan was charged under Missouri’s felony murder law because he allegedly pulled a gun causing a chaotic scene.