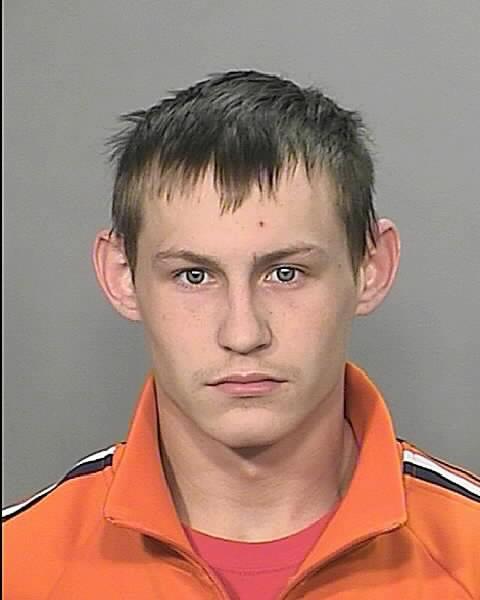 One of several people involved in a 2018 Columbia murder will serve 20 years in prison.