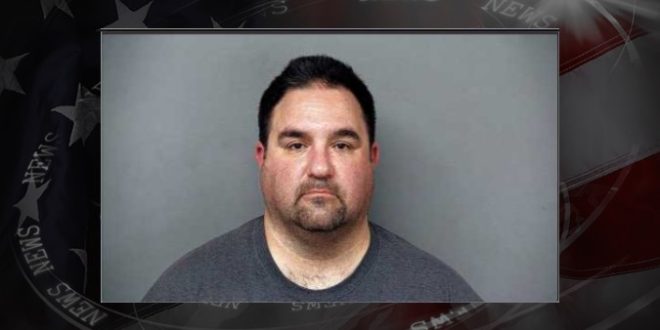 Man pleads not guilty in 1991 Missouri killing of classmate

(AP) — A 43-year-old Missouri man has pleaded not guilty in the shooting death of a classmate almost 30 years ago.

William Christopher Niemet, of Fulton, appeared via video from the Cole County Jail Monday. He is charged with first-degree murder in the death of Greg Jones, whose his body was found in June 1991 near Russellville. Jones was reported missing on April 24, 1991. Jones was 14 and Niemet was his 15-year-old classmate.

A probable cause statement filed when Niemet was charged last week does not indicate a motive. Another hearing was set for next Monday to determine if Niemet will be released on bond.