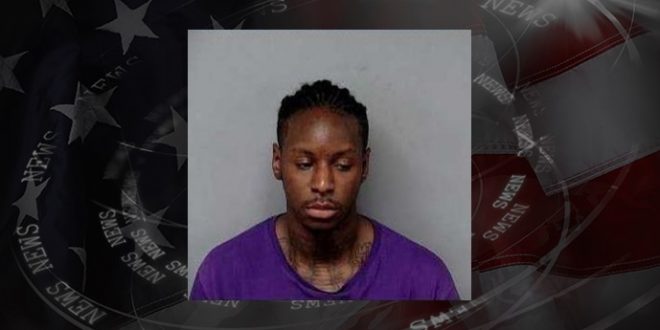 Jefferson City police have identified the suspect as 25-year old Xavies Parks. He is considered armed and dangerous.

Police say a young man got shot a couple times at about 3 a.m. Wednesday at the Break Time on Ellis Boulevard near Highway 54. We did not have information on his status, as of early Thursday morning.

Investigators say they do not believe it was a random incident.