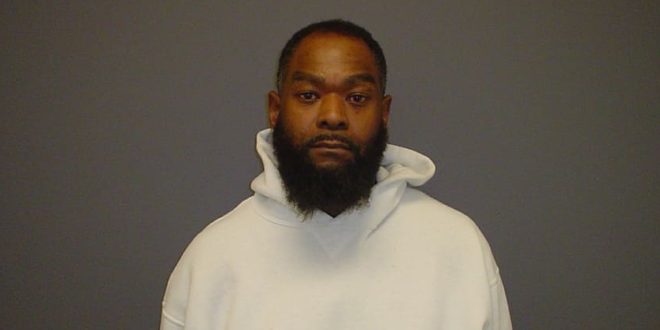 A Columbia man tied to a Fulton shooting is now facing federal charges.

Prosecutors indicted Lionel Gurley on Wednesday for being a felon in possession of a gun.

No one was hurt when two other people in Fulton’s Carver Park allegedly shot at a moving car on the afternoon of Jan. 4. Gurley, 42, was arrested soon after that.