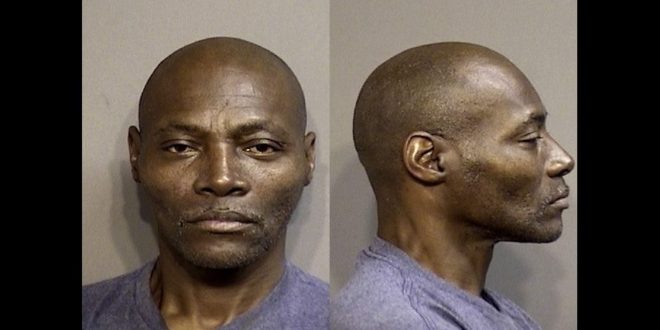 Man who trespassed at multiple Columbia Public Schools under arrest

Kelvin Joe’s ongoing saga now has him under arrest.

He’s the guy who pled guilty to trespassing on Columbia Public Schools property in April after being seen on camera approaching a student at Gentry Middle School.

While police said there was no evidence he had any ill intentions toward the child, he was ordered to stay away from area schools.

But he was arrested for trespassing at West Middle School shortly after and had the state ask to revoke his probation.

He was booked into the Boone County Jail last night.