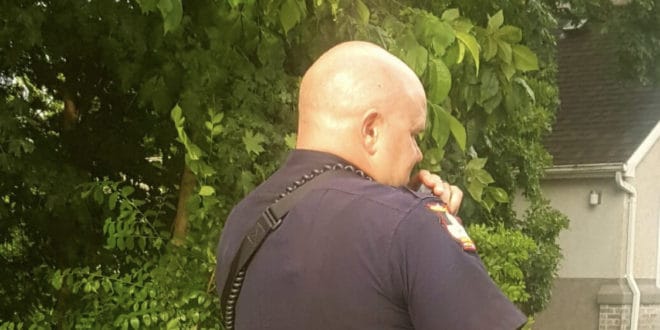 One arrest after Jefferson City manhunt

At least two people are still wanted after a manhunt in Jefferson City.

Investigators now say the trouble started with an attempted drug deal on Bel Air Drive on the west side of town on Wednesday afternoon. Two cars wound up chasing each other, and someone shot a gun from a Ford Mustang. One of those bullets wound up in an innocent person’s car, but that victim was not hurt.

A patrol car tried to pull over the Mustang on Boonville Road, but the two people inside hopped out and ran. Officers caught one of them, an 18-year-old from Jefferson City whose name we don’t know yet.

The other person in the Mustang is still wanted. Police are looking for anyone in the other car from the chase too.