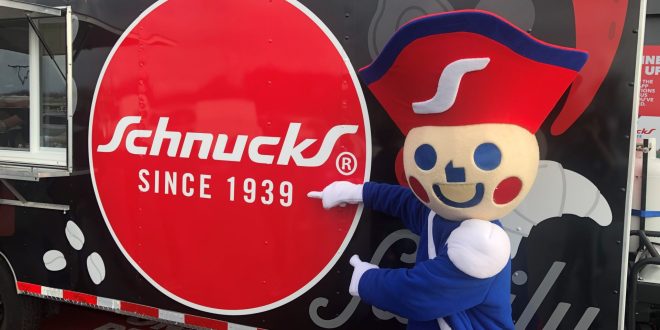 Mayor Treece: new Schnucks in northeast Columbia will attract other amenities to area

Columbia’s mayor says Schnucks’ new store on Clark lane will be a great anchor development that will be catalytic for the entire area north of I-70.

Mayor Brian Treece helped cut the ribbon at Wednesday’s opening. He notes the grocery store’s importance to the area.

It’s only the third grocery store in Columbia north of I-70. The other two are Mosers on Rangeline and a Gerbes on Paris road.

The new store is near I-70’s Lake of the Woods exit. There are a number of elderly residents in that area, and Mayor Treece notes the store will include a CVS pharmacy.

“I enjoy walking to the grocery store and now everybody else is going to have the opportunity to do that because we’re bringing that food and those nutritional items closer to their homes,” says Treece.