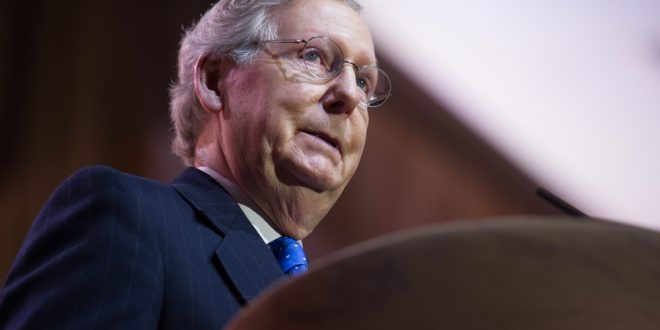 (AP) — Senate Republican leader Mitch McConnell is backing off his demand that Senate Democrats preserve the procedural tool known as the filibuster. In its current form, the tool requires a 60-vote threshold to advance most legislation.

McConnell said late Monday he has essentially accomplished his goal after two Democratic senators said they would not agree to the rules change.

With McConnell’s announcement, a standoff over organizing the Senate that has stalled proceedings in the opening days of the Biden administration may subside. The new Senate majority leader, Chuck Schumer, had refused to cede to McConnell’s demands.