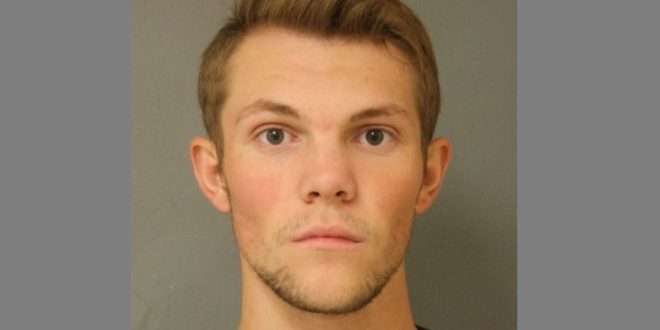 The man accused of driving away from a traffic stop in Mexico and injuring a police officer has been caught.

The Audrain County Sheriff’s Dept. says Trevor Pepper, 21, was caught at about 9 p.m. Tuesday in Columbia.

Authorities said Pepper, 21, already had a felony warrant when they pulled him over on West Promenade just after midnight Monday. They say he then drove away while a cop was halfway in the car. The officer was dragged a couple blocks, and his gun went off. The officer has minor injuries.

Pepper had a felony warrant for missing a court date after allegedly dealing drugs near schools.