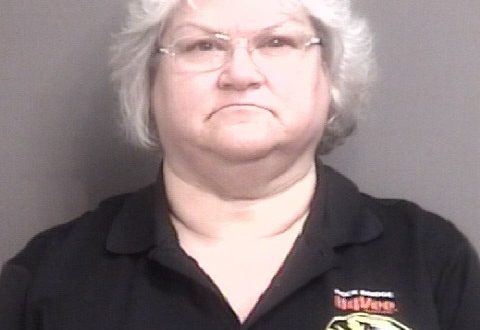 A Columbia woman is accused of stealing $87,000 in scratch lottery tickets from the Hy-Vee gas station on East Nifong, where she worked.

54-year-old Jeanettee Lamberson is charged with one count of felony stealing, and she was arraigned in Boone County Circuit Court on Thursday. She’s being represented by defense attorney Harvey Hoffman.

The Columbia Police Department’s probable cause statement says the alleged theft happened at Hy-Vee on East Nifong from February 2021 until earlier this month. Court documents quote Lamberson as admitting to Hy-Vee loss prevention that she would take lottery tickets from the gas station while she was working and put them in her purse.