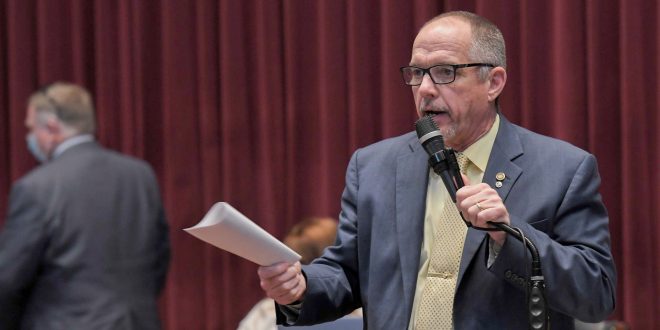 Missouri lawmakers will have to move quickly to approve new congressional boundary maps, because filing for office starts on February 22.

State Rep. Chuck Basye (R-Rocheport) serves on the Missouri House Special Committee on Redistricting. He spoke on 939 the Eagle’s “Wake Up Columbia.”

Under the proposed congressional map that has been released, Boone, Cooper and Randolph counties would remain in the fourth congressional district, which is currently represented by U.S. Rep. Vicky Hartzler (R-Harrisonville). Jefferson City and Fulton would stay in the third district, which is represented by U.S. Rep. Blaine Luetkemeyer (R-St. Elizabeth).