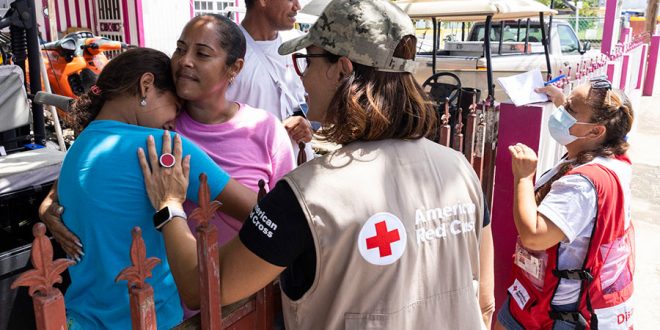 The American Red Cross says it needs more volunteers to respond to large-scale disasters like the hurricane in Puerto Rico and the Alaska typhoon, as well as local disasters that happen more frequently like house fires.

The Red Cross emphasizes that as disasters wreak havoc from coast to coast and beyond, mid-Missouri volunteers have stepped up to assist.