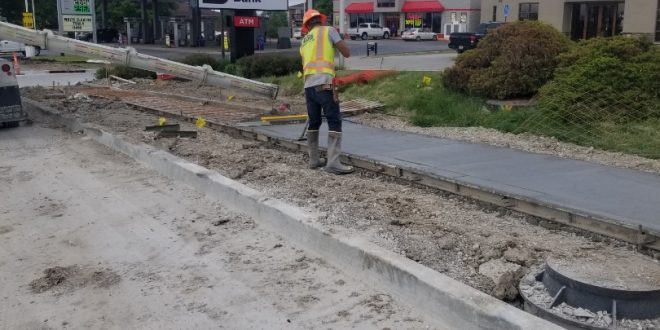 Millions of dollars in projects finished in Columbia in 2021; COU terminal project to finish this year

The COU runway project extends COU’s runway from 6,500 to 7,400 feet, allowing larger planes to use the runway and providing a longer distance for planes to land and take off during inclement weather.

Columbia officials also say the $23 million new terminal project at COU is expected to be done this year. The new COU terminal will be 52,000 square feet, compared to the current 16,000 square feet facility.

The city council was briefed on the projects this week, during a meeting.

Previous A wish for the new year: Bring on Canelo Alvarez-Gennadiy Golovkin 3, Ryan Garcia-Gervonta Davis and more
Next The secret MVP of sports? The port-a-potty